The Diamond Taste Award is the top honour awarded by the International Taste & Quality Institute (iTQi). It is awarded to products that have earned a 3 Star Superior Taste Award in seven of the past ten years. In a blind test, the products are judged by an annually changing jury based on specific sensory analysis processes.  Simmler is the world’s first manufacturer of jams which has received this honour. Since 2016, its black cherry & elderberry flavour has been part of this illustrious club. In 2018, the black cherry with kirsch flavour from Simmler also earned this sought-after honour. This makes Simmler the world champion of jam manufacturers. 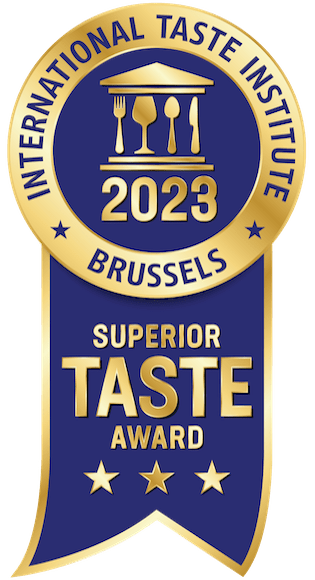 Our Products are award winning.